As a teenager, I attended a large revival. It was actually called a crusade and held at the coliseum of Mississippi Delta Junior College in Moorehead. Several prominent lay people from various denominations in the delta had pooled resources to launch the idea. Churches from a wide geographic area were 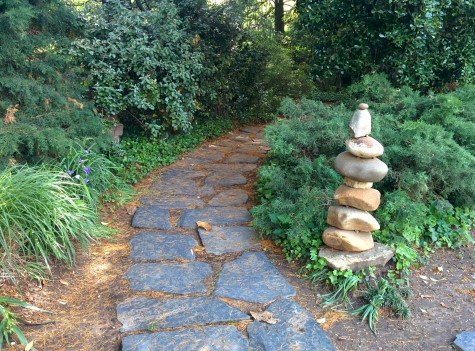 invited to help sponsor and support the event providing choir members, volunteers and buses to drive participants from considerable distances each evening. It was a huge event for our community, lasting for an entire week. And I remember going every night – not because someone one made me, but because I wanted to. It was fantastic. Lots of people, wonderful singing, a driving message. And every night just before the final hymn an invitation would be extended and people would respond by going down to the floor of the coliseum to dedicate or rededicate their lives to Christ. One night I went down. The Christian faith was not new to me. I had claimed it early on as a child in a small country church of faithful followers. And the fire had been fueled by the passion of a Sunday School teacher, named Miss Mary Alice, who knew and taught the scriptures effortlessly. But in my teens I began to sense a need for a fresh start – a purging of the old self to make way for the new. So, I went down to rededicated my life to Jesus Christ.

As a result of that action, I was assigned a counselor – someone I would meet with over the course of the next several months. Our time together was to be my time – to seek and understand. My counselor’s name was Sherrie. She was the wife of the Associate Minister of one of the United Methodist Churches in town. And she had a quiet, gentle, unassuming presence. I was fearful at first of being honest with her. I had a lot of questions. Like Thomas in the scriptures, I wanted “proof.” I was anxious that my candor would come across as being disrespectful or heretical. But there were things I really wanted, needed to know. Each time we met Sherrie would quietly listen as I fired question after question at her.

Who exactly is Jesus? How do we know he is who he says he is? How do we know that this is real? How do we know that someone didn’t make up this story? How do we ….? And as I asked each question Sherrie would listen, then turn to a new place in her Bible and share with me one more verse from scripture and thoughtfully talk me through the details. We met several times and she was faithful in making sure her responses were rooted in the word of God. By the time we finished our meetings I realized I was in a different place in my own faith journey. I was no longer simply a Christian because it was the faith of my parents and a passionate Sunday School teacher, but because I wanted to claim the faith as my own. I finally realized that I could believe without “seeing.”

But I would be remiss if I led you to believe that in the years since there have not been times when it would have been helpful to have a little more proof. And in times like these, that’s where I draw deeply on my own experience and even the experiences of others. God’s faithful presence in my own life combined with the witness of God’s working in 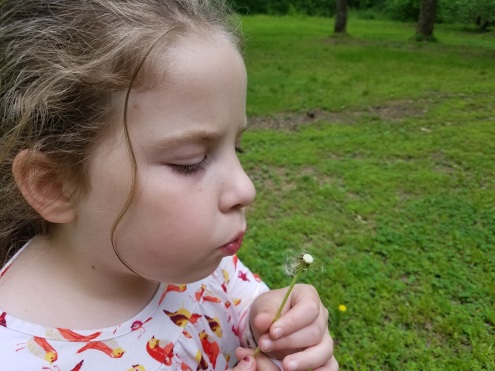 other people’s lives is a constant source of strength to me. In the words of Paul it is in times like these that I am reminded  “for now we see in a mirror dimly, but then face to face; now I know in part, but then I will know fully just as I also have been fully known” (I Corinthians 13:12, NASB).

For me, this is enough.I don’t need to know all the answers. I’m comfortable or rather I should say I am confident with the obscurity. The mysteries of kingdom living are far more powerful and sublime than having all the answers. They beckon us deeper into a life of seeking, discovering, and believing. And that, perhaps, is what the journey of faith is ultimately about.